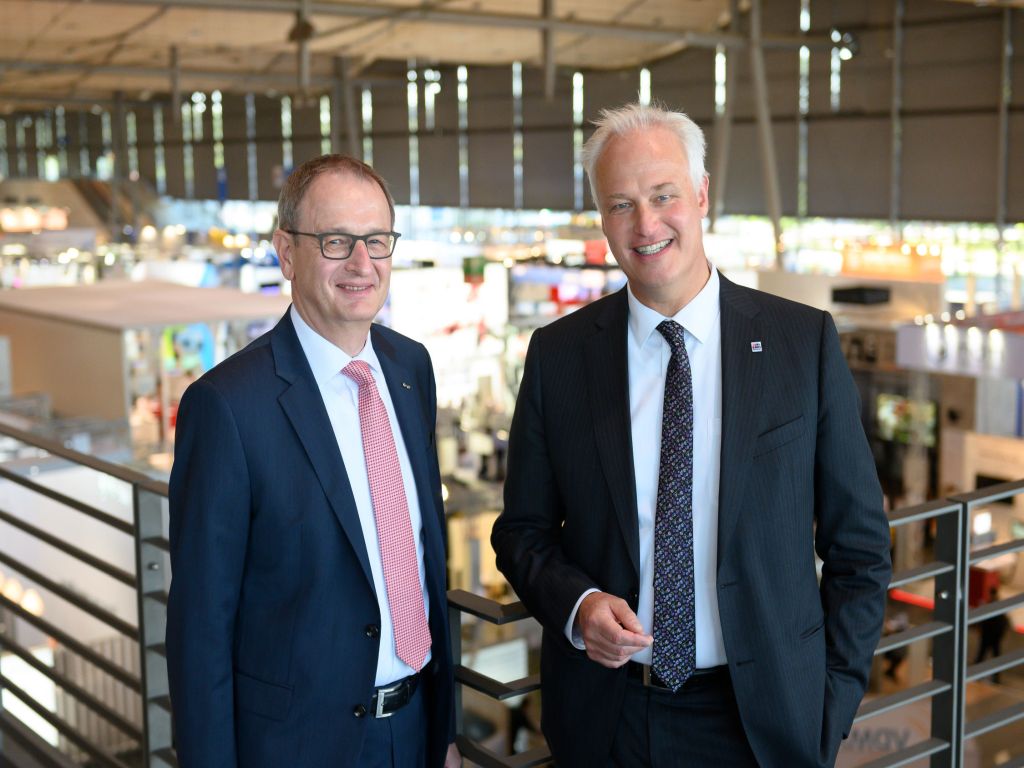 Hannover, 21 September 2019. EMO Hannover 2019 closed its doors today following a six-day run. From 16 to 21 September, round about 117,000 production specialists from 150 countries convened at the world's leading tradeshow for the metal-working industry. "This EMO Hannover 2019 built on the success of our boom year in 2017," reported EMO General Commissioner Carl Martin Welcker. He continued: "In the context of subdued economic expectations over the past several months, the moderate decline in attendance has to be viewed as a success. We are particularly delighted at the further increase in the percentage of foreign attendees." The mood in the halls was positive, with many exhibitors pleasantly surprised at the high volume of visitor traffic at their stands. "EMO Hannover has once again proved solid as a rock, providing clarity for the further development of production technology, even in uncertain times," Welcker added. Its trademarks included a strong international character, a high caliber of visitors and exhibitors, and an amazing wealth of innovations and new products, he stressed. As the world's leading metalworking fair, it was the "place to be". [...]

Read all the press release

You may be interested in:
fair
innovations
technology
tradeshow